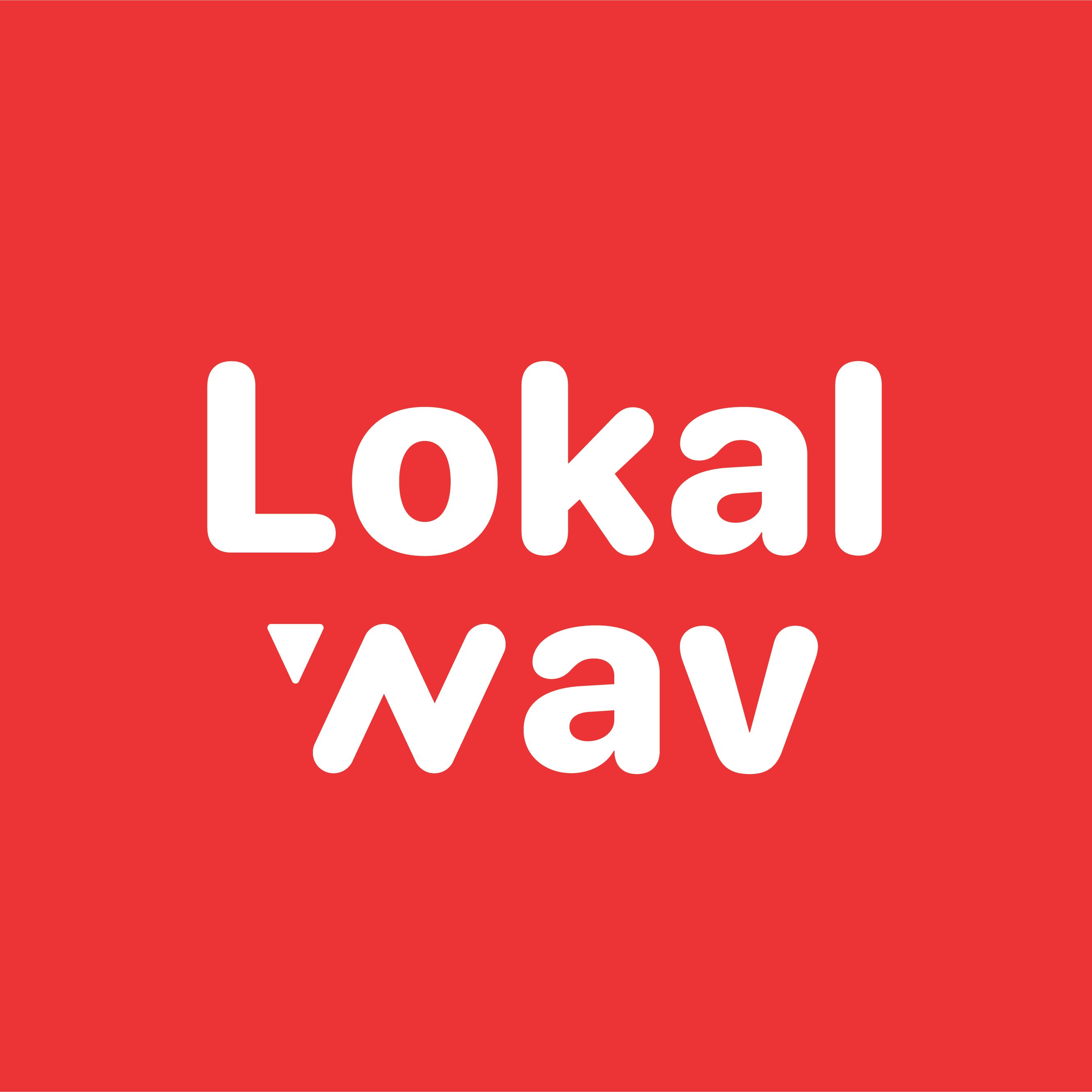 It’s suspected that a fire broke out in the vicinity, as the plume of smoke continued for a short while.

The video was shot from the rooftop of Hallaway KL @ Wisma Trax, looking towards St.Regis.

It may have been a worrying sight for some people, as there have been more and more reports of fires occurring throughout the city, as not too long ago, a fire also broke out that destroyed 26 motorcycles in Desa Tun Razak.

These fires haven’t been limited to just random locations, as just last week, a fire broke out by The Mines Resort and Golf Club, in Seri Kembangan. Fortunately, no casualties were reported in the incident.

See anything interesting? Send us video clips or images of it and get paid up to RM500! Visit www.lokalwav.com to find out more.

46
How to Install Newswav
1. Scan the QR code below
1. Tap this button 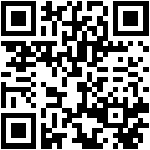