Bali Kicks Out Another Pair of ‘Influencers’ for Violating Covid Regulations 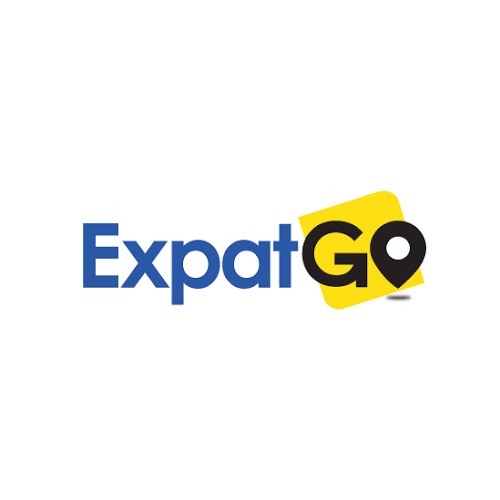 ExpatGo
News and lifestyle articles for living better in Malaysia

Authorities in Bali voted two YouTubers ‘off the island’ for their recent video stunt, which went viral in Indonesia and drew a firestorm of criticism and anger.

Here’s a handy tip for all you self-styled ‘influencers’ out there: If you’re a guest in a foreign country during a global pandemic, mocking and flouting that country’s health and safety rules is a bad idea on principle. But doing it on video and uploading it to YouTube is not just irresponsible, it’s pretty stupid, too.

Two YouTubers recently learned this lesson the hard way. Taiwan-born Josh Paler Lin and Russian Leia Se (who goes by Lisha) decided it would be entertaining to flout a gubernatorial decree on mask usage in public – and do it all on camera. On April 22, Lisha painted a fake mask on her face, then Lin filmed her entering a grocery store in Bali, all the while laughing that locals w 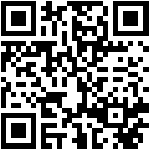