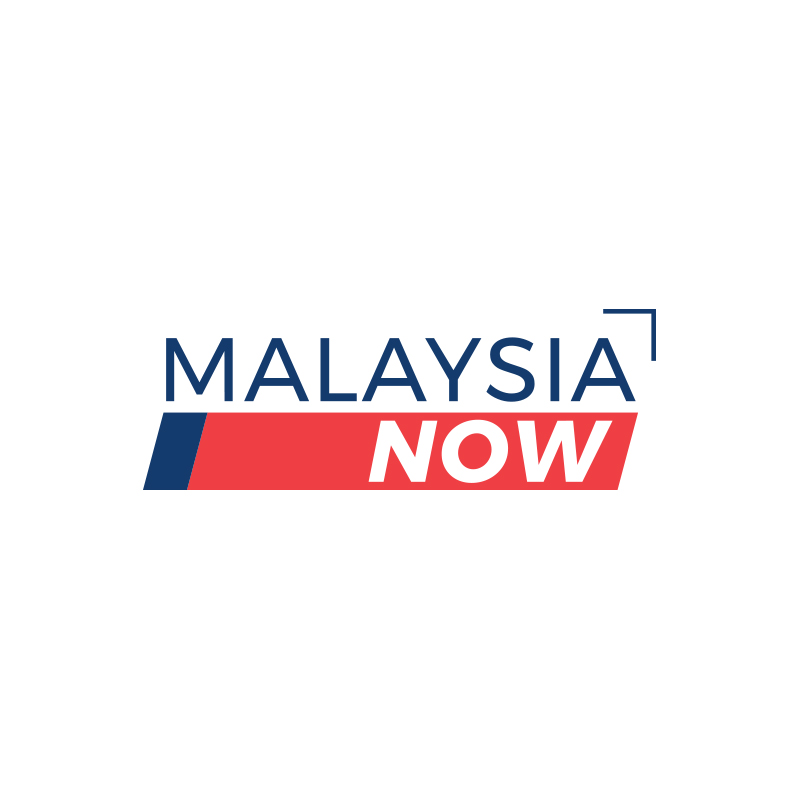 MalaysiaNow
MalaysiaNow goes behind the headlines to bring you news, views and insights into the nation's biggest stories, breaking things down for you here and now.

In a statement signed by its top leaders, PKR president Anwar Ibrahim, Amanah president Mohamad Sabu and DAP secretary-general Lim Guan Eng, it said the suggestion was against PH’s stand that the emergency should end with immediate effect and Parliament be allowed to reconvene.

“The solutions to the people’s troubles related to Covid-19 and the economy as well as politics requires a functioning democracy, and the best place to hear the voice of the people and find such solutions is Parliament,” they said.

Yesterday, Mahathir said he had suggested a Mageran such as the one formed in the aftermath of the 1969 riots during his audience with the Yang di-Pertuan A

James KC Chin
•
1 day ago
Anything comes from this Jurassic piece of [email protected], reject terus pls!🤮
1
ngejd6gqn4
•
1 day ago
I guess for some, it’s still not about how to work together to save the Rakyat or the country. It’s about political needs and power
2
How to Install Newswav
1. Scan the QR code below
1. Tap this button 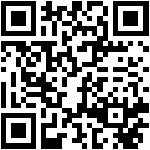