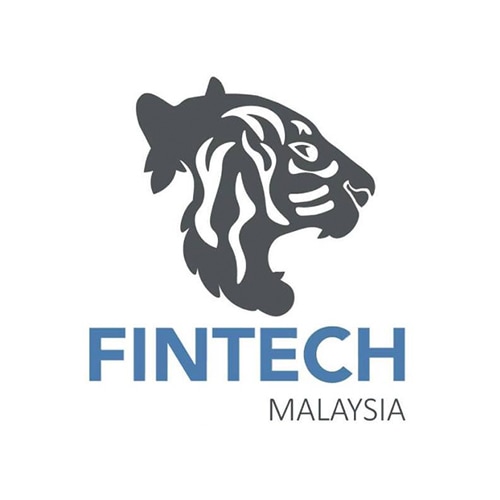 BigPay is accelerating its entrance into Thailand following Airasia’s recent acquisition of Gojek’s Thailand business through its digital arm in a deal worth RM208 million (US$50 million).

This move comes ahead of AirAsia‘s plans to launch a super app in early August.

According to The Edge, AirAsia Group’s Chief Executive Officer Tan Sri Tony Fernandes said that “Gojek’s investment is valued at US$40 million while GoPay’s is at US$10 million, and these will be transferred into shares for the AirAsia Super App, which is valued at US$1 billion”.

This will mean that the Indonesian ride-hailing app will hold a 4.76% stake in the app following the stock swap.

Provided that it receives the necessary regulatory approvals, BigPay is aiming to go live in the first quarter of 2022.

Both parties will be working closely together with the 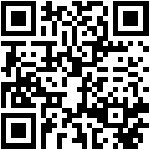