Kopitiam Conspiracy: Is It Illegal To Be Gay In Malaysia & Why Is This Lady Eating Nasi Lemak With Chopsticks? 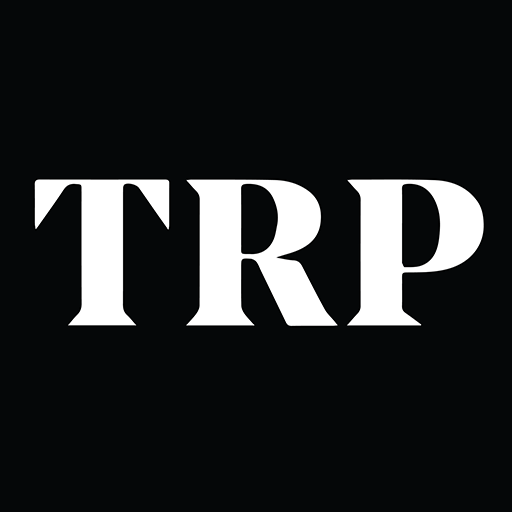 A famous Kopitiam founded by a Penangite in New York has come out to apologize for what’s described to be an inaccurate portrayal of LGBTQ rights in Malaysia and what many see as a culinary taboo of our national dish.

So recently, a video documentary that was originally published by Food Insider in 2020 got netizens attention when it had claimed that it was illegal to be gay in Malaysia.

It was said in the video that the restaurant’s founder, Chef Kyo Pan, was a Malaysian refugee who’s taking asylum in the United States because it was against the law to be queer in her home country.

Chef Kyo’s business partner, Moonlynn even went on to say that “since you can get hang 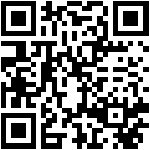