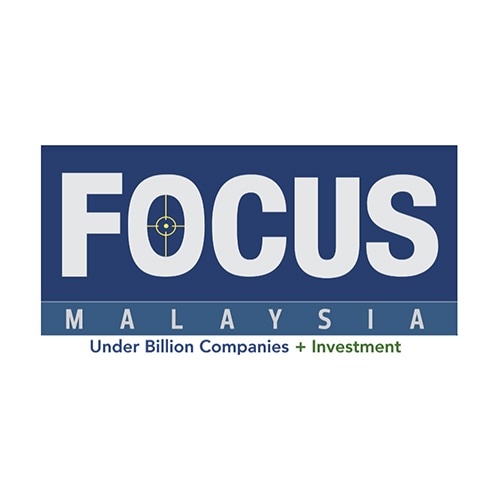 IT is important for our current and past civil servants to remain apolitical and defend the sanctity of the Federal Constitution and help the “second wave” nation building, said former Johor DAP chairman Dr Boo Cheng Hau.

“Past and present civil servants should also defend our constitutional monarchy, where the Government of the day could dictate policies without jeopardising the people’s constitutional rights.

“The armed forces, police, judiciary and all other public institutions are important pillars of our democracy.

“With our political arena becoming more diverse, civil servants should stay above politics and avoid any effort to demonise political forces which abide by our constitutional framework,” he told FocusM.

Boo was responding to a report three days ago, where former Inspector-General of Police Tun Hanif Omar apologised to D 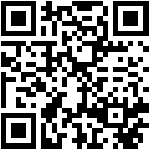