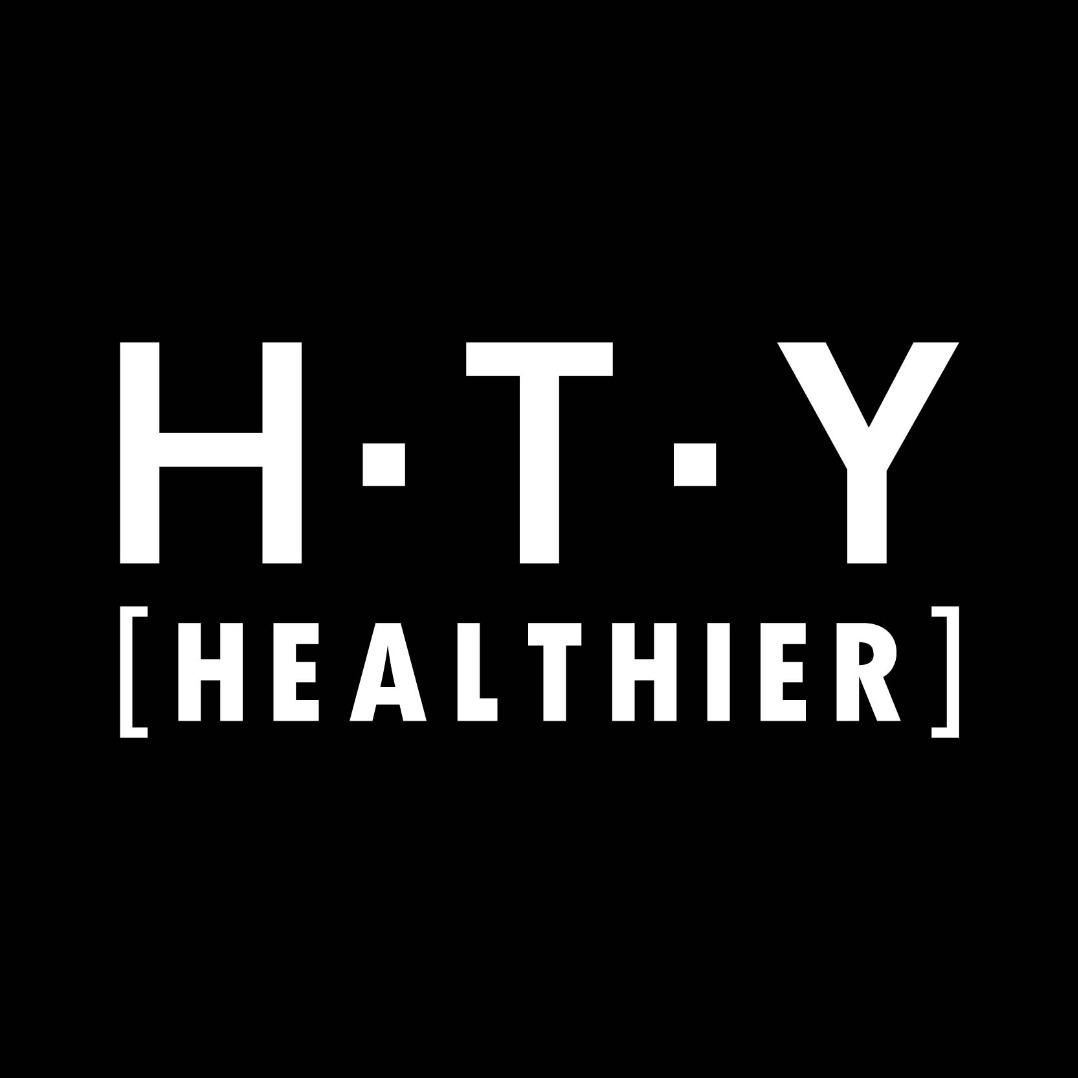 The medical marijuana industry was valued at about RM60 billion and it is projected to grow to RM400 billion in four years.  “Other countries have already moved far ahead in the implementation of policies related to medical cannabis and ketum. Malaysia should also do the same. We must look into it now.” – Syed Saddiq Multi-Party Caucus For Medical Marijuana And Ketum Regulation Led By Syed Saddiq

Syed Saddiq Syed Abdul Rahman, Muar MP, is the leader of a newly formed parliamentary caucus on medical marijuana, which includes members from the PAS and other political parties. The caucus was formed to explore the uses of medicinal marijuana and ketum.

The statement was made on Facebook by the former youth and sports minister, who also said that the caucus will be meeting with health experts, researchers, industry players, non-governmental organisations, and re

Mohd Sani Abdullah
•
1 week ago
SYED, A PROMISING PM IN THE FUTURE. GO SYED.
Francis Tan
•
1 week ago
Legality needed here for medical purposes
Sulaiman Abdullah
•
1 week ago
Why is this a priority or just to live up to get attention and being a smart Alec... beats me when issues of race based politics, income inequality and the like that are more pressing and have never been adequately addressed over decades of political maneuvering need urgent attention.
How to Install Newswav
1. Scan the QR code below
1. Tap this button 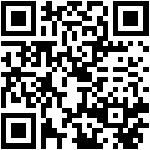