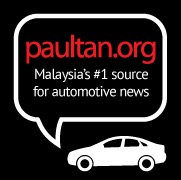 PaulTan
The latest on the Malaysian and world automotive industry

The Suzuki Katana GSX-S1000S has received a refresh for the 2022 model year following the current bike’s original debut in October 2018, itself a 21st-century reprise of the Hans Muth-penned original GSX-1100S Katana of the Eighties. As seen here, the update brings new colours in the form of Metallic Matt Stellar Blue and Solid Iron Grey.

Its throttle ensemble has been revised with a new ride-by-wire system as well as a new, smaller electronic throttle body measu 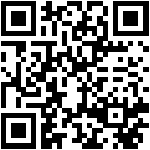