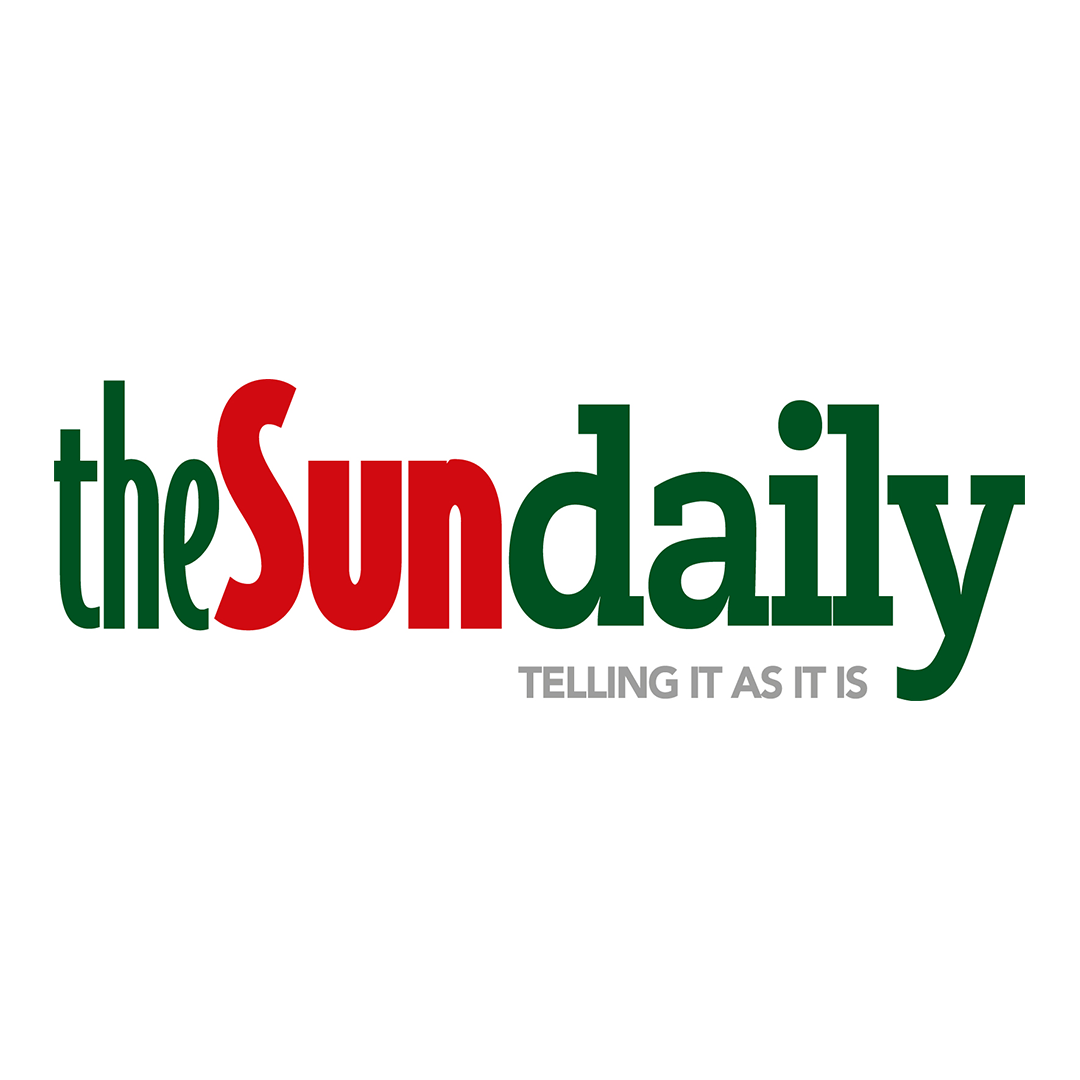 The Sun Daily
For the latest news and features from Malaysia and the rest of the world.

KUALA LUMPUR: The High Court was yesterday told that the spending habits and shopping spree at luxury goods outlets by Datuk Seri Dr Ahmad Zahid Hamidi(pix) and his wife Datin Seri Hamidah Khamis using their own credit cards should not be brought up by the prosecution as it was irrelevant in the former deputy prime minister's corruption case.

Counsel Hamidi Mohd Noh, representing Ahmad Zahid, said the defence strongly objected to the use of irrelevant facts mentioned by the prosecution because this was a very prejudicial statement.

“The spending habits of the accused being brought into play is not relevant. We must discredit that evidence, especially that part which she (deputy public prosecutor Datuk Raja Rozela Raja Toran) had said in court. She played it up and at the end of the day, it was reported in the news.”

Hamidi said this i

[email protected]
•
1 week ago
BARRISTER AT LAW IRRELEVANT TOO
1
Cale Wu
•
1 week ago
Thu fxcking keturunan lanun bring disasters to the Malaysian.
4
Abby Than
•
1 week ago
🤣🤣🤣
Osman Osman
•
1 week ago
Zahid as a corrupted criminal has all the criteria to be next PM as Malacca result has proven that Malay voters do prefer Malay leader's with all the corrupted characteristics ... Good Luck to Zahid Hamid wish to see him as a future PM
5
Lim Sot Chen
•
1 week ago
Is he wearing a kid size 3d face mask
3
How to Install Newswav
1. Scan the QR code below
1. Tap this button 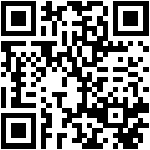