Win-win financial solutions by EVOLET for employers and unbanked workers 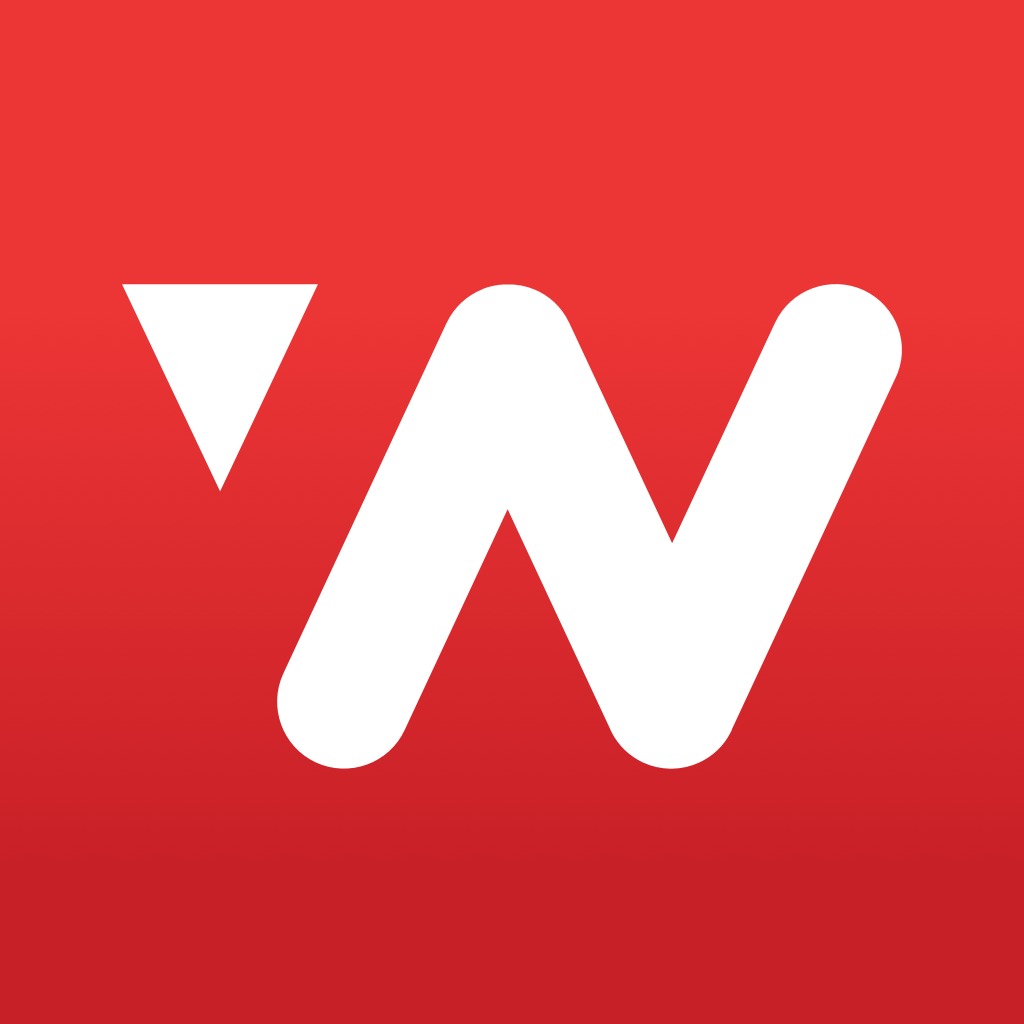 Employers who pay their staff in hard cash face a number of unique challenges. Their workers also suffer a host of problems because of a cash-based salary and the lack of access to banking facilities. EVOLET can address both parties’ issues; at the same time, offer additional services to improve their quality of life.

A secure digital wallet, EVOLET offers an alternative to the conventional banking system and several other services.

For employers, the application takes care of salary management through the built-in payroll management system. This provides employers a simplified process flow with easy reconciliation, back up and record keeping. As a result, it reduces the risk of losing payment records and prevents mistakes arising from manual calculations.

The salary management system in EVOLET also makes it safer and faster for all parties. It negates the need for employers to withdraw money from the bank thus removing the risk of loss from robbery or theft. This applies to workers too when they remit the pay to their families. Sometimes they need half a day each month for this task.

EVOLET can cater very well to two groups of workers: migrants and lower income Malaysians. Whether documented or undocumented, many migrant workers have difficulty opening a bank account in Malaysia. According to the founder of EVOLET, Johnson Yu, it is not easy for certain nationalities to open a bank account even if they have employment permits and visas because their countries are red-flagged by Bank Negara.

Many migrants also face a language barrier because they cannot speak Malay or English. That is why the EVOLET application has been translated into 12 different languages for nationalities such as the Nepalese, Bangladeshis, Filipinos and Indonesians, which make up over 60% of Malaysia’s migrant workforce.

Many migrant workers are forced to hold their entire salary in cash. However, they often have issues with security when they stay with a large number of other workers in the same house. Consequently, they end up remitting all their earnings to their families in their home countries, which leaves little for them to spend on basic necessities in Malaysia.

The e-remittance feature of the EVOLET negates the need for workers to transfer money using conventional methods where time is wasted travelling and standing in line. Workers can remit using EVOLET anytime, anywhere using their mobile phones, as long as they have an internet connection.

The conventional remittance method also entails large fees that shave a significant amount off their earnings – up to 30%. With EVOLET, these workers enjoy highly competitive exchange rates and are charged only a flat fee for their remittance. It is also more secure. The user will receive SMS reminders when the money arrives at the destination, or when they receive a refund in case the money does not arrive.

The prepaid Mastercard comes complimentary with EVOLET. It enables the user to make a host of other cashless transactions without the worry of overspending.

With EVOLET, they can carry out online shopping for themselves and their families abroad. This is made possible with Mastercard which comes together with the e-wallet.

Yu explains that some products in Malaysia are cheaper than other countries. “Filipinos working in Malaysia like to buy items here and send these back to their home country instead of remitting money,” Yu adds.

With Mastercard, they can also make use of e-hailing as well as other local products and services. This spending will contribute to Malaysian GDP and provide Malaysian sellers another platform to promote their products to a market abroad via these migrant workers.

The Mastercard is also a way to help address the financial inaccessibility of lower-income groups, which EVOLET intends to target next. Malaysians using EVOLET can top up their e-wallet using Public Bank ATM machines or via FPX. The added bonus is that there is only a RM1.00 transaction fee for top-ups and there are no card-to-card transfers.

Among them are micro loan services (cash advance), clinics providing flat fee on consultation fee, affordable insurance package and delivery of grocery packages. Work is ongoing to secure partners to cater all of these facilities in due time.

Signing up for EVOLET

Licensed by Bank Negara Malaysia, the e-wallet is especially suitable for the manufacturing industry and any other employers who remunerate workers in cash. Employers are charged RM1.06 per transaction and RM3.00 for a Corporate Bank top up, making EVOLET the cheapest salary management system in the market.

Employers can either manage the salary system themselves or engage EVOLET to do it. The latter option involves a service fee.The onboarding process is simple. Employers only need to sign an agreement. EVOLET then handles the onboarding, e-KYC (electronic know-your-customer process) and the Mastercard credit card issuance.

74
How to Install Newswav
1. Scan the QR code below
1. Tap this button 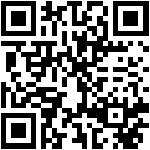